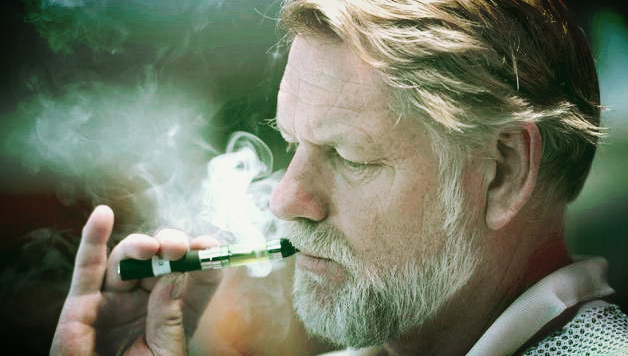 With the popularity of electronic cigarettes increasing rapidly increasing, a California State Senate bill, known as SB 140 could have gone into effect Wednesday putting vapor products into the existing California Smoke-free laws which would not allow smoking at workplaces, schools, hospitals, restaurants, and public places where 2nd hand exposure to smoke and would discourage smoking in General. This bill would have put e-cigarettes in the same category as Tobacco Products.

The Bill was created to regulate the vapor community because of issues that relating to believing that vaporizer products would create a new generation of smokers to “toxic Nicotine”. Also, there were issues that e-cigarettes face with increasing popularity with teenagers even though California bans sales to minors on e-cigarette products.

However, with the support of the Vapor Community, Senator Leno Dropped the e-cigarette bill, SB140, which was turned down by a vote of 11-3. This is good news for the Vaping community!

The problem with the issue is that there is no evidence as of yet to prove that e-cigarettes are completely harmful to one’s health, especially in comparison with smokers. Nicotine by itself in high concentration is a dangerous chemical, but in low concentrations, there are numerous studies that show that nicotine in low concentrations is relatively a safe substance. A lot of nicotine myths include: Nicotine is Carcinogenic, Nicotine causes the diseases related to smoking, and nicotine is responsible for the adverse health effects related to smoking; all of which are not true. The known facts are that Nicotine is not proven to cause cancer or cause any of the problems associated with smoking. That is because when you smoke a cigarette, you are getting 4000 other harmful chemicals in addition to Nicotine. However, nicotine is an addictive substance, and can make you want to continue to smoke Cigarettes, hence why you continue to keep smoking tobacco to get your nicotine dose, but with

all the added harmful chemicals.

At low Doses, nicotine releases norepinephrine and dopamine in the brain, which is “feel good” effects one feels when eating or receiving a reward for doing something good. At higher doses, nicotine actually improves serotonin and opiate activity in the brain giving you a calming and pain reducing effect.

The MAIN question is, should Vapor products be classified in the same category as tobacco products? Yes and No. If we were to categorize e-cigarette products in the same category as tobacco, it would not be a fair comparison as people who try to get away from tobacco to get away from the 4000 chemicals from tobacco, they should not be treated in the same manner or be forced to use vapor products next to tobacco users and still break in 2nd hand smoke from smokers while vaping. However, we believe that the community should be educated and not sell to anyone that is not of legal smoking age. That in of itself should be something that adults and people who are trying to get away from tobacco should educate their children with the right information. If we were to tell kids, that Vapor is just as bad as tobacco, or if not worse, what’s to stop them from just going straight to normal cigarettes in the first place?

We would like to thank everyone who was in Support against SB140, and to the Vaping Community. As this is just the beginning of a new generation to come to kick the tobacco habit for good. We believe that Electronic Cigarettes are one of the best available options for smokers to switch to a better tobacco alternative; a new beginning to a new smoke-free life. However, we believe that education does not end here, but is the beginning of a new Era of learning, and educating others on the real effects of tobacco, e-cigarette, and nicotine.

Ashly Jan 25, 2021 0
If you are looking for a CBD product that can soothe your pains and aches, then it is very difficult as there are…
CBD Review