Hidden Hazards of Cigarettes: Why It’s So Hard To Quit 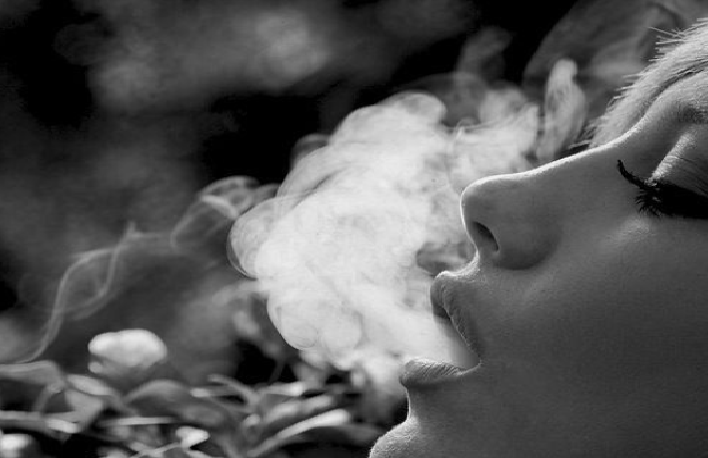 We all know cigarettes are bad for us, but yet we still do it. Believe it or not, smoking kills more Americans every year than alcohol, car accidents, AIDS, suicides, homicides, fires and drugs combined. It can damage our bodies by increasing risk of cancer, strokes, and heart disease.

There is even a bigger list of dangers associated with smoking. According to studies published by the National Institute of Health, cigarette smoking is associated with premature facial wrinkling. More infamously, cigarettes have been the cause of 87% of all lung cancer.

There’s also esophageal cancer, stomach cancer, and heart disease correlated with smoking. It can even cause erectile dysfunction! A group of scientists at the New England Research Institute found that cigarette smoking almost doubled the chances of developing moderate or complete erectile dysfunction. Why are there still millions of people trying to quit smoking when there are so many invasive diseases that go hand in hand with smoking?

And the winning answer, drum roll please, is nicotine addiction. Most of us don’t consider nicotine an addictive drug; however, it is on a comparable scale just like heroin and cocaine. Nicotine, when taken in small amounts, creates enjoyable feelings that make us want to smoke more by filling the brain’s reward path with dopamine, a chemical messenger in our brain.

off just within a few minutes. The smoker then feels the “hit” instantly and this sensation is what leads the smoker to reach for another cigarette after the first. And this is what begins the addiction.

Addiction is fed by the image created for cigarettes by the tobacco Industry. From the early film noir films during Hollywood’s Golden age to twenty-first-century films, cigarette promotion has always been in the eyes of the public.

The mass media has inspired millions of Americans to believe that smoking is “cool”, glamorous and thrilling. This preconception has prevailed today and the tobacco industry is still feeding the image by spending billions of dollars each year to create the advertisement that promotes this “alluring” image and the ideas associated with it.

The tobacco industry, knowing that the teenage mind is at an age where it is most permeable to changes, ideas, and influences from the media, targets the younger crowd. This is why most people begin smoking as teens. It is extremely difficult to quit a habit that developed at an early age. According to the American Cancer Society, almost 90% of adult smokers first smoked at or before age 19.

Top 3 Smoking Alternatives You Should Know

10 Quit Smoking Tips Pushing You To A Positive Lifestyle

Saa K Feb 10, 2020 0
If you’ve vaped Candy King’s Sour Worms and enjoyed it, you will love Candy King On Ice Sour Worms. It has the…
E Liquid Reviews