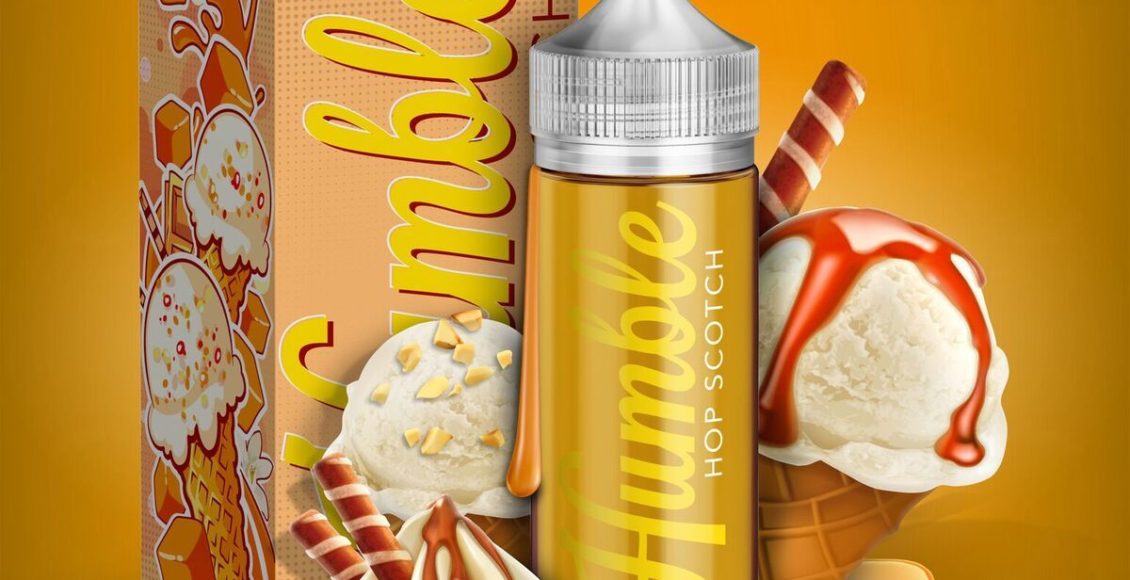 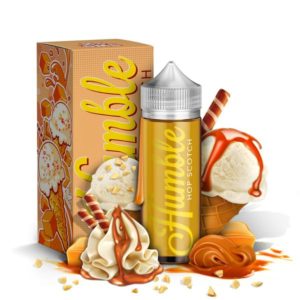 You can tell all the flavors in this e-juice are spot-on as soon as you take your first hit. Hop Scotch does not have an overly sweet taste despite the fact that it contains butterscotch and cream vanilla flavors. The sweetness you get from Hop Scotch is not like candy. Instead, Hop Scotch e-liquid tastes very similar to the organic sweetness of honey. On the inhale, Hop Scotch has the flavors of toffee, vanilla, and custard. However, 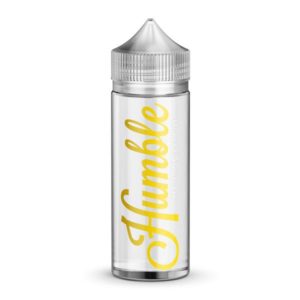 Lucy Jan 13, 2021 0
We love CBDfx gummies! Who doesn’t? if you do not, it’s probably because you haven’t had any experience with these…
Starter Kits